CHENNAI, INDIA — Nothing can possibly prepare a Westerner for the sights, sounds, smells, and citizens of the slums of Chennai. It is all a completely overwhelming, fascinating, intense, absorbing, totally out-of-our-background experience in every possible way.

First of all, the people of Chennai are among the most welcoming in the world. They start with a veil of privacy, but the minute you speak to them in their own language (Tamil), they are all smiles and very excited to engage with you.

They are also hopeful in the face of what would otherwise appear to be overwhelming odds. In the middle of a slum unlike any in the United States, I talked with residents who assured me they were only there temporarily until they found a job. 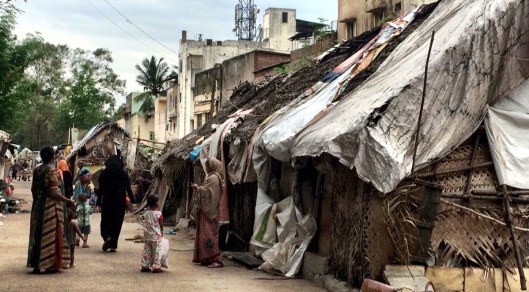 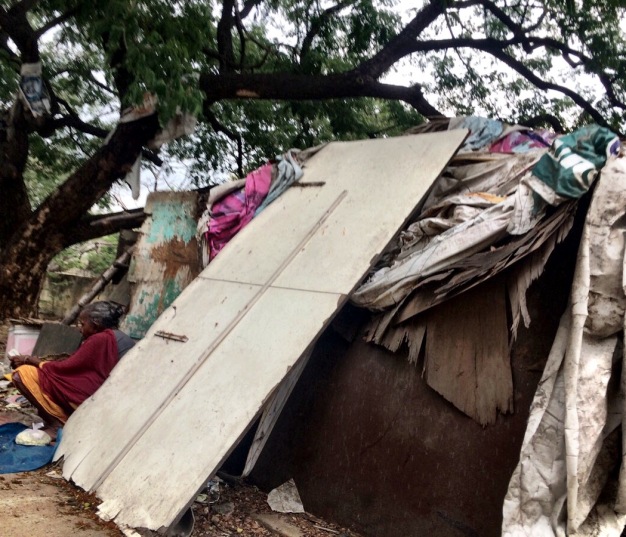 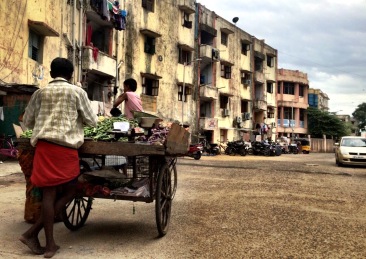 Many of the slums border on “canals” and rivers that also serve as sewers. The stench at times can be overwhelming. And unlike many western cities where poverty is hidden in neighborhoods far from the economic and shopping centers of the city, in Chennai wealth and poverty exist jarringly side by side.

Finally, the so-called “slum” or Gaana music is as intense as the life experiences of those who sing it. One evening in the fall of 2015, my colleague, Natxo Marcet, and I drove by a “slum festival” featuring a couple of three-story-tall neon figures of gods blaring music unlike anything we’d ever heard. 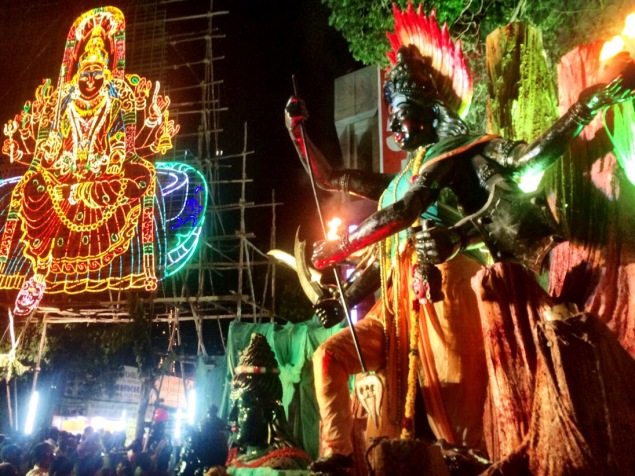 As we wandered through the festival, we came upon a group playing what we later discovered is called “slum” or Gaana music. It is intense, driving, and deeply felt (you can get a sense just looking at the faces of the players). 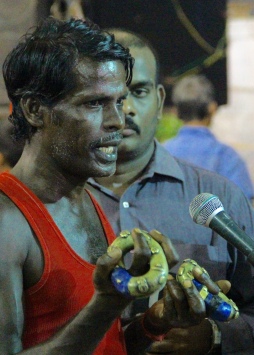 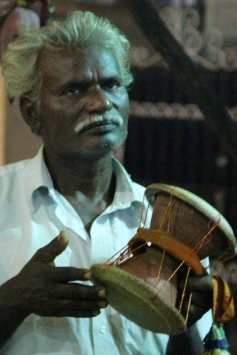 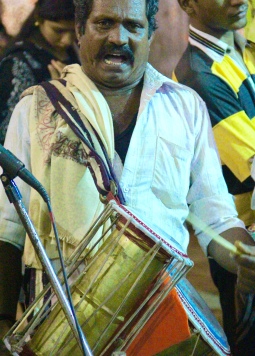 If you haven’t listened to the video at the beginning of this post, do so now. It’s only 1 minute and 15 seconds, and it will give you a sense of what the huge neon gods and Gaana music are like. (Photos and videos by Natxo Marcet and John Wilpers)

There’s a good explanation and several more examples of Gaana music on this video.

If you liked this post and don’t want to miss any great musicians and their music, sign up for my newsletter! It comes about once every week or two.